The support structure of the vineyard arrays can be made of metal, concrete poles or a combination of the two

The outer poles are reinforced by a steel cable, which is connected at the upper end of the pole and in the lower one by a clamp to an anchor buried in the ground. For outer concrete poles, stabilization can also be achieved through a second concrete pole, driven in the row and tilted 45 degrees towards the first pole, with a connecting clamp installed at the contact point of the two poles.

The wires in the row are tightened by clamps and for lines over 150 m long, it is recommended that the wires be tightened bilaterally by mounting clamps on both outer poles. The main wire is at a height of 0.50 – 0.60 m and above it are two pairs of wires, usually thinner (Ø1.8-2.2 mm), which attach to the poles. In metal poles, the attachment is made by fastening the wires to their “ears”, formed in the manufacture of the poles and the height can be adjusted as the poles have perforations in many places. When the inner poles are made of concrete, they are fitted with clamps that hold the wires to them. 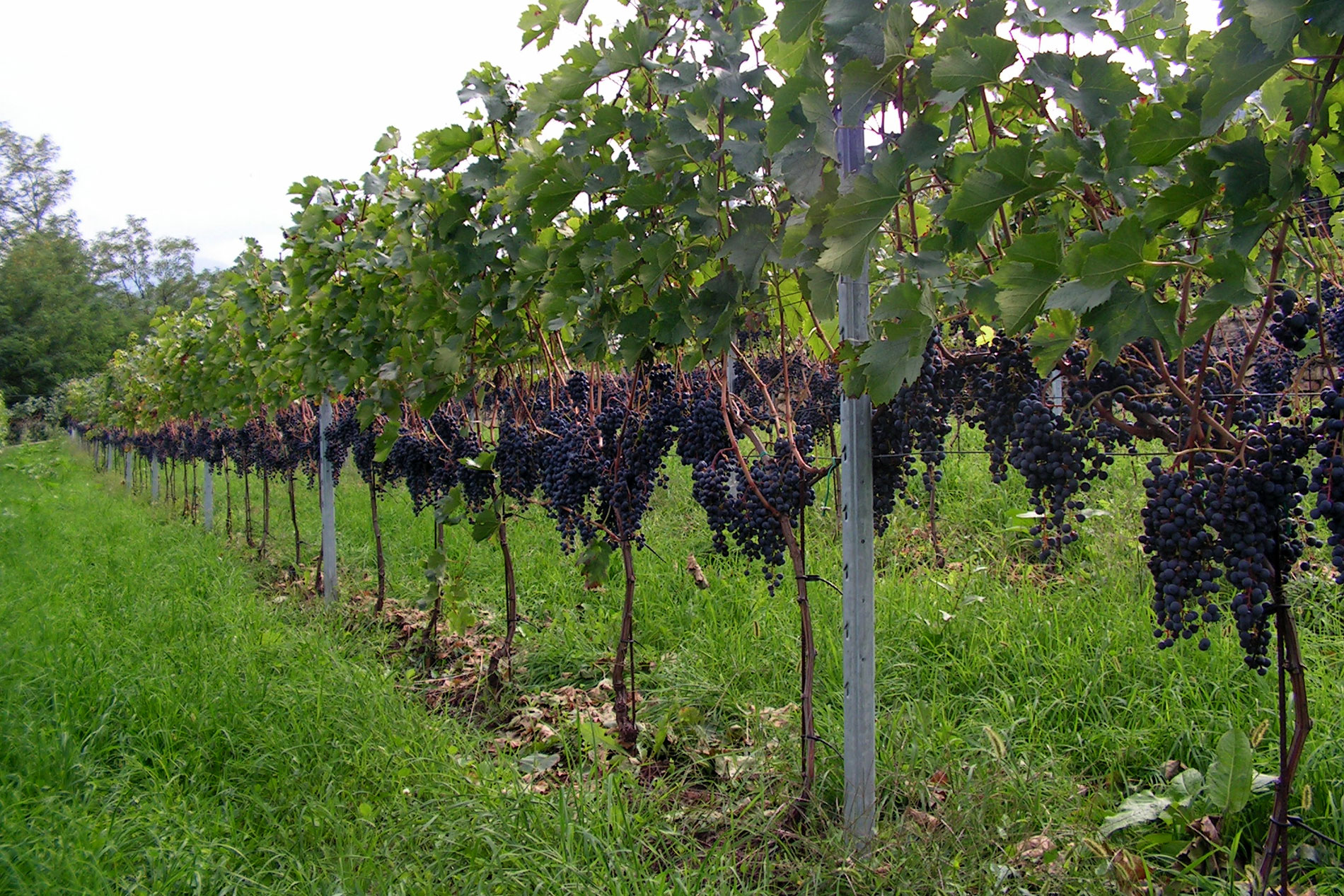 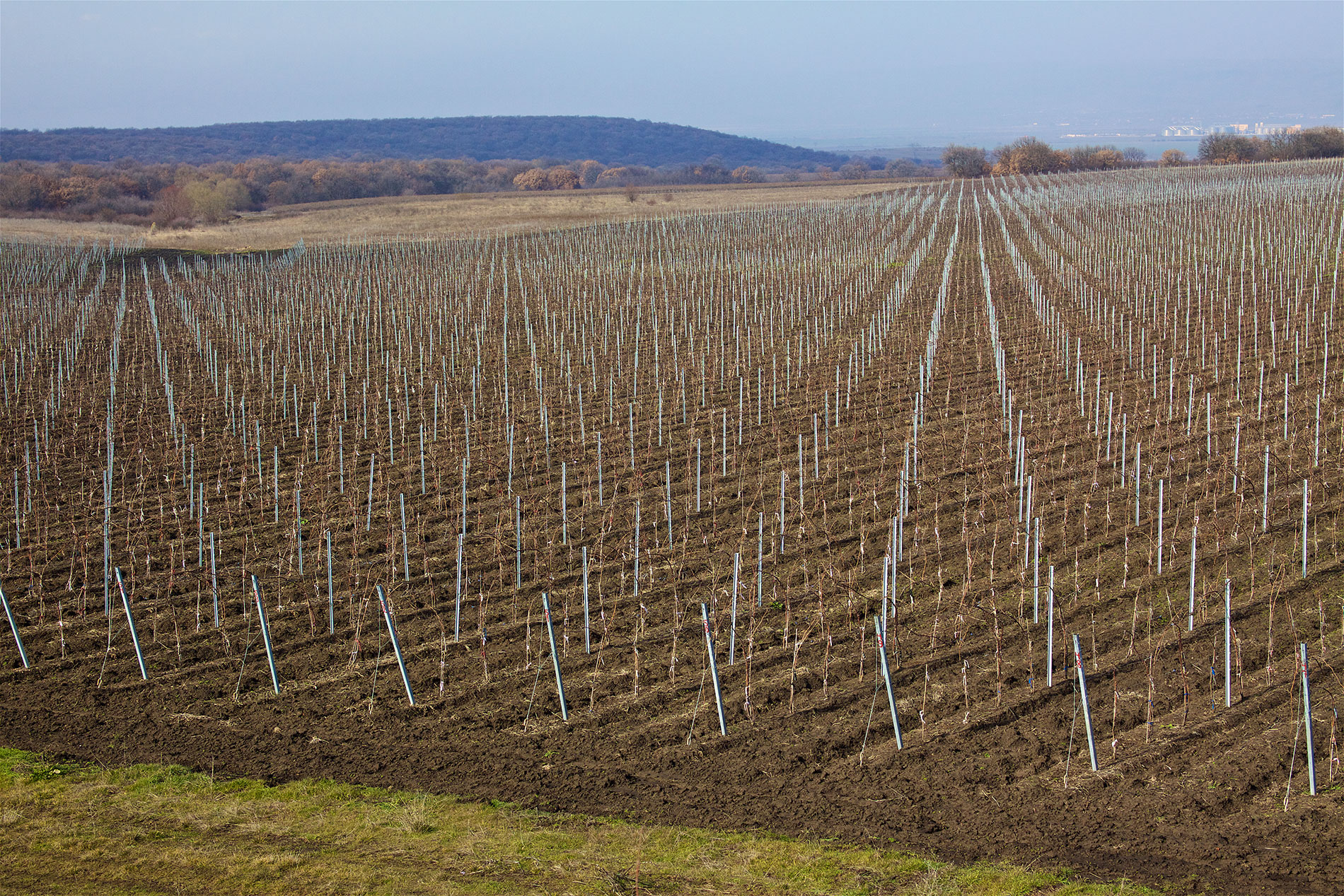